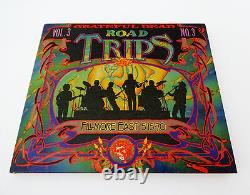 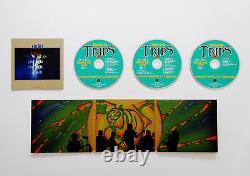 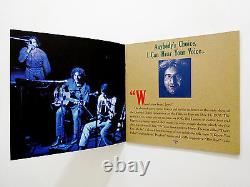 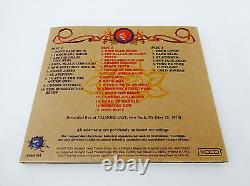 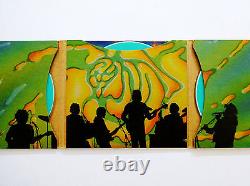 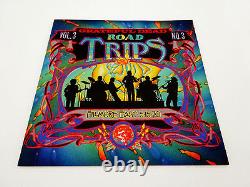 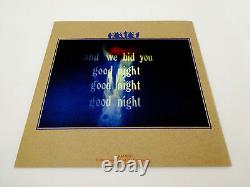 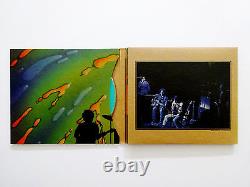 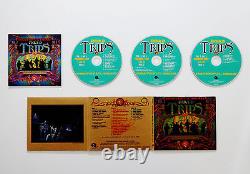 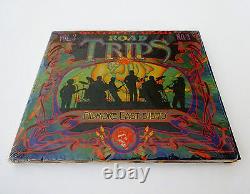 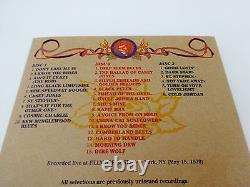 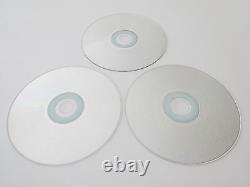 What you have here is an incredible-mix of material most of the vital material (song-selections) from this golden period included, and the digitally-remastered sound is simply the Bomb! You just cannot hate digital technology, when it delivers Dead sounding like this for us. There's a theory out there that every one of the " Best Bands Ever ", all hit their respective' primes' in (or right close around) their seventh 7th!

Year together, and for many of them it also strangely happened on, or right around 1970 that is, unless you're the Beatles and 1970 did mean' break-up' (but it still doesn't mean Let It Be wasn't great). Not only are the Grateful Dead in an unprecedented Prime-form in 1970 from a standpoint of sound, tone, music & song creativity, being able to read each other musically, fan-base wise, etc, etc.. But, this period is also the period the 1st period!

Where Both Acoustic & Electric performances occurred Live!! Also, you're talking about both Workingman's Dead & American Beauty being freshly in the arsenal. And I know some fans do feel " Workingman's " was the Dead's best album. The concept of getting a Acoustic versions of I Know You Rider - Long Black Limousine - Ballad of Casey Jones - Silver Threads / Golden Needles - Friend of the Devil - Uncle John's Band - Cumberland - A Voice From On High - Attics of my Life - and last but not least Cold Jordan!

Stephen > Other One > Cosmic Charlie - Hard to Handle - Morning Dew -- even Dark Star > St. Stephen > Not Fade Away > Lovelight! Wow - just completely Wow!! Also, please beware - and make certain to put on your Deadhead seat-belt during Phil Lesh's fret board attack on the Other One intro, as it is indeed one of the heaviest of all time.

Almost like hard-rock/early metal - awesome, seriously-awesome. To put in bluntly - in my personal opinion, this is one of the very best releases to date - and I'm not even sure I'm talking about only Grateful Dead releases!! It's just that good. An absolute Top-Notch treasure from the Vault! - without any doubt about it.